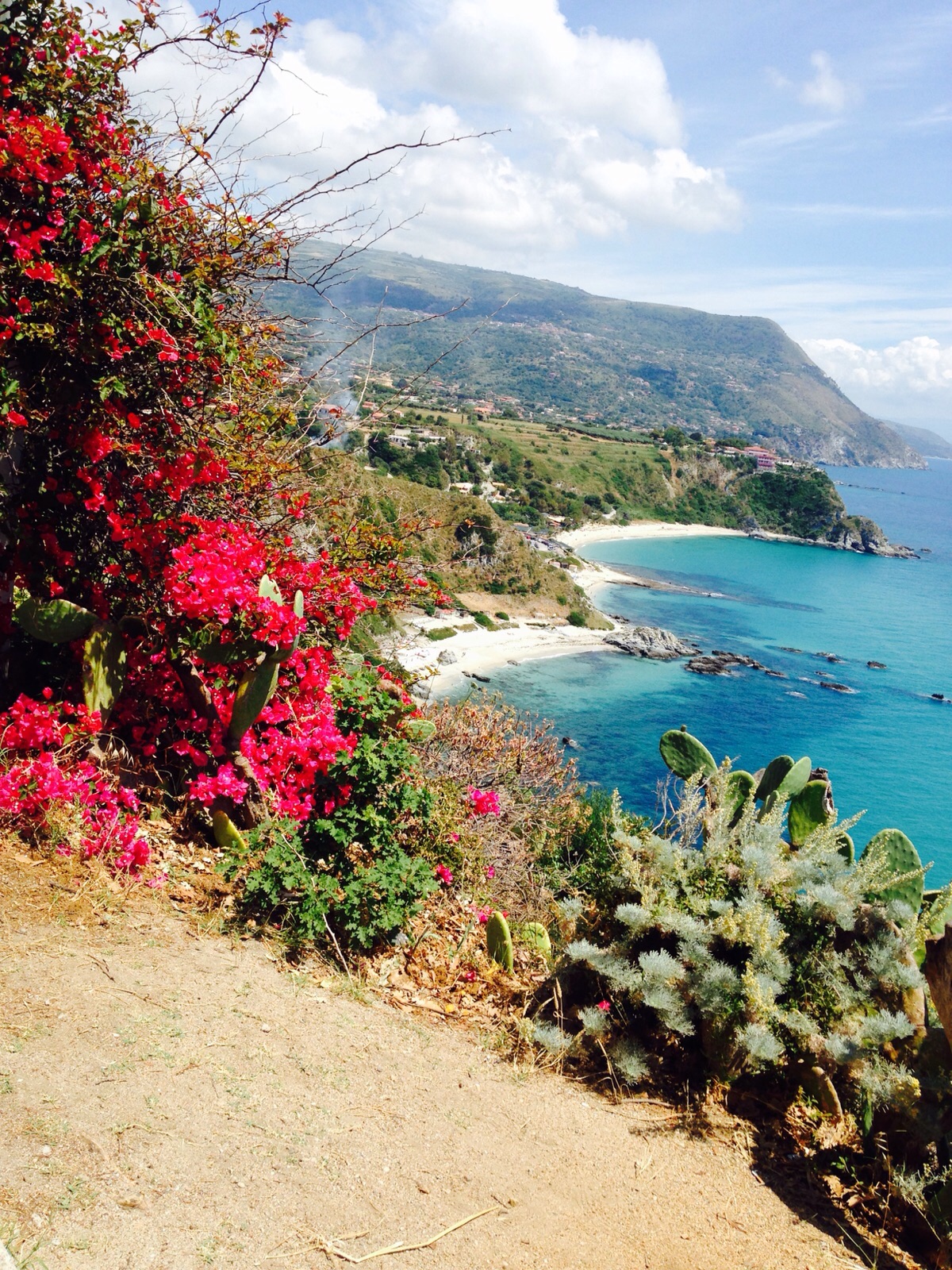 The great entertainer is at home on the international stage both in Europe and abroad.

Whether at film festivals, sports arenas or in ballrooms, with Big Band backings or in smaller private or corporate settings, Michele will treat you to a musical experience of the highest caliber.

Either solo with his guitar and ingenious mix of backing music or backed live by duos and trios his brilliant voice masters three octaves from sonorous “raspy” bass to radiant tenor. You feel carried away to a summer’s night in Italy with his Celentano Show. He will take you on an unforgettable musical journey around the world, with hits in 7 languages from Celentano, Zucchero and Ramazotti to Pavarotti.

From his vast repertoire of over one thousand songs he can delight you with southern rhythms and stir you to dance with a hot mix of Salsa, Flamenco, Rock ‘n Roll, Foxtrot or Twist! No matter where, his infectious personality and brilliant musicality gets the audience to “rock around the clock”.

Michele Barretta comes from a musical family in Italy. His grandfather was known as one of the best Tarantella dancers of Calabria. His parents were gifted singers, and until the present day everyone in his family is active in music, either as singer, instrumentalist or dancer.

As was customary in Southern Italy, Michele participated in family festivities since his childhood and, with increasing skill, developed great enthusiasm for the music of Calabria. He received lessons in singing, guitar playing, dancing and choral singing, and at the age of 14 he became part of a Pop-Rock band.

Michele lived in Sevilla (Spain) for 2 years, where he became influenced by the Spanish musical culture and started to play Flamenco guitar. In the following two years he moved to the USA where he gained experience with musicians and bands of different nationalities. He played with Spanish and South American musicians, as well as French, English, US-American, Russian, Rumanian, Czech, Slovak and German. With this background he has been exposed to a rich palette of musical styles and genres, reflected in his musical output.

His intensive and varied experience make Michele Barretta become the exceptional multi-facetted and multi-lingual musician he is today. Yet he still most fervently loves Italian music with a sparkling Adriano-Celentano repertoire, the eternal classics of Italian folk music, arias of Pavarotti and hits of Zucchero and Ramazotti.